We decided to do some outlet shopping before checking in to our apartment in Memphis so I got to pick up a couple of things, yay! En route to the apartment in downtown we drove past Graceland but unfortunately couldn’t see it from the road (it was way too expensive to go into). The area was a tad rough so we made our way to the apartment and again had a bit of difficulty getting in, while Sean had parked the car. The apartment was lovely – two big en-suite rooms but only one key!

We stayed in this two bed apartment for two nights. It was quite big and both rooms were en-suite. The location was pretty central in downtown Memphis, so we were only a couple of minutes from Beale Street. We had a slight ordeal getting in, as we didn’t get emailed the check in instructions and you can only access the apartment with a code. After getting in contact with the company that owned the apartment we finally got inside.

I read a lot about this place and it appeared on a number of lists about Memphis so we took an Uber down to visit and it did not disappoint! We went in and ordered at the counter, I was feeling like a fatty and got ½ rack of ribs and a beef sandwich both of which were unbelievable. They also served alcoholic root beer here so I was in heaven. I would highly recommend for anyone visiting Memphis to check this out! 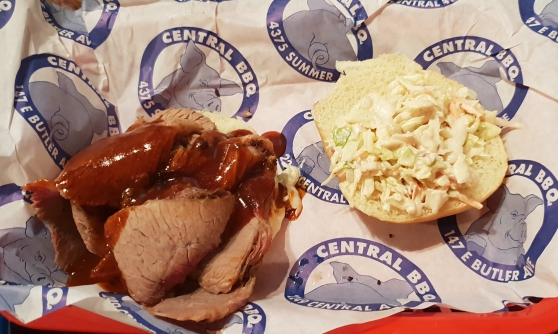 We stopped here for lunch and a quick coffee. Sean and I shared the Cajun chicken nachos which were super tasty. Carmen and Niall shared a French toast sandwich which sounded unusual but looked lovely!

We visited here on the second evening and ended up getting food here. I got the Blues Burger which wasn’t that tasty (too much meat and chunks of blue cheese). The margaritas were pure mix and impossible to drink. The music was great but unfortunately the food wasn’t.

We got a table here and got a couple of drinks. The music here was fantastic – Toni Green was on stage for most of the night and she was great! We stayed here until closing and then made our way back to the apartment along main Street. 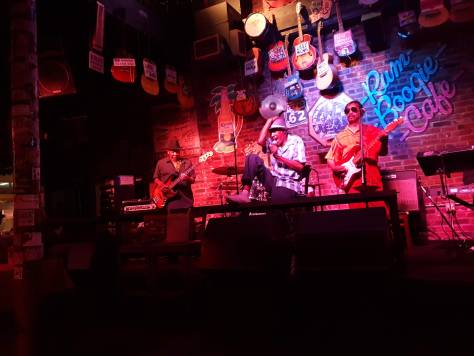 We booked in for an early morning walking tour of downtown Memphis where we got a good overview of the history of the city and to walk along the Mississippi River. The tour guide was very good and not only spoke about the creation of the city but along the link between blues music and the civil rights movement. One of the most moving pieces was about the white woman struck by a car but as only black people (including) paramedics we’re around the woman died as no one could touch her. 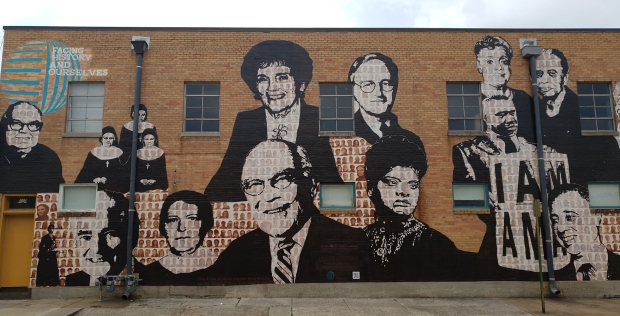 We did a fantastic tour of Sun Records where we got to hear about their founder and DJ Sam Phillips. The recording studio is still in the same condition it was back in the day and we got to take a visit inside. It was really interesting to hear about Elvis’s beginning and other fantastic artistes that recorded here.

As part of the walking tour we got to see the duck march at the Peabody hotel which I was delighted by. The 5 ducks live in a penthouse suite and at 11am every day are marched across the lobby on a red carpet to the fountain. It was very cute to watch! 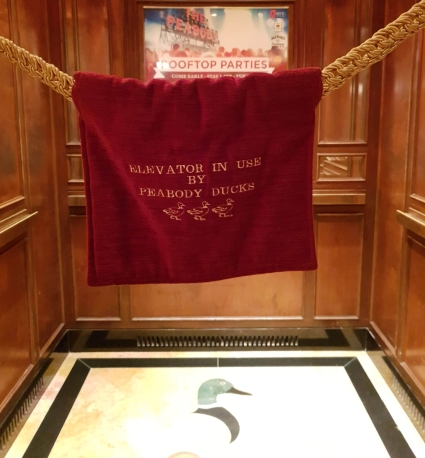 We visited this historic motel where Dr King was assassinated. We went through the visitor centre and got a lot of information about the civil rights movement, Kings life and the aftermath – all the way up to the Black Lives Matter movement. We got to view the room he was staying in along with the room across the street where the fatal shot was taken from.

As we were leaving Memphis we paid a visit to the Stax musuem which was the recording home of Otis Redding, Issac Hayes and many more. It was a self guided tour but I would have preferred a tour guide like we had at Sun. We picked up a few cool t-shirts and little bits which unfortunately didn’t last us long as they were taken from our hotel room.

After Stax we hit the road towards New Orleans, we decided to take the Blues Highway and stay away from the Freeway. We really got to see the deep south along this route and witnessed a lot of poverty along the way. We took a quick stop at the Crossroads in Clarksdale where Morgan Freeman owns a blues club (we missed this). As we set off again through we decided to only stop for a quick sandwich and I found the town of Yazoo City which apparently had been redeveloped to avoid it becoming a forgotten, abandoned town. It looked promising as there were a number of houses along the way and some small businesses, as we turned onto main Street we saw the beautifully coloured buildings and heard some blues music pumping through the street from speakers up on lamp posts. Unfortunately the town was pretty abandoned, we saw a couple of cars but no people and no shops bar one market that were beyond excited to have visitors. It was the perfect start of a horror movie so we headed back to the car and left pretty quickly! We got back on the road and stopped off in Jackson, MI at the grimmest subway I’ve ever been to – ran by an Indian family who didn’t speak English and didn’t know any of the sandwiches. 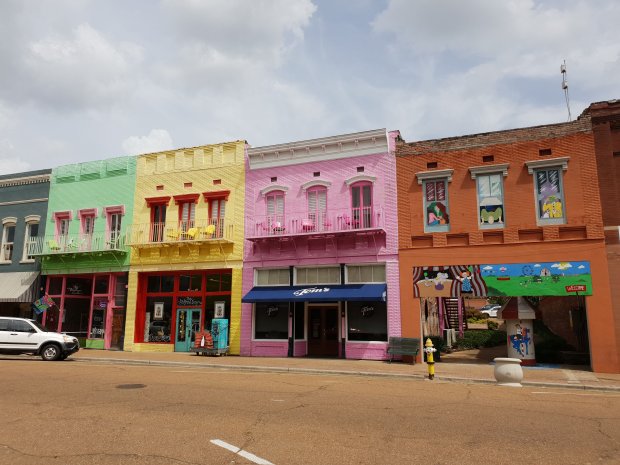